Jesus Christ, the same yesterday, and today, and forever. Hebrews 13:8

Jesus came and said to them, “All authority in heaven and on earth has been given to me. Go therefore and make disciples of all nations, baptizing them in the name of the Father and of the Son and of the Holy Spirit, teaching them to observe all that I have commanded you. And behold, I am with you always, to the end of the age.” 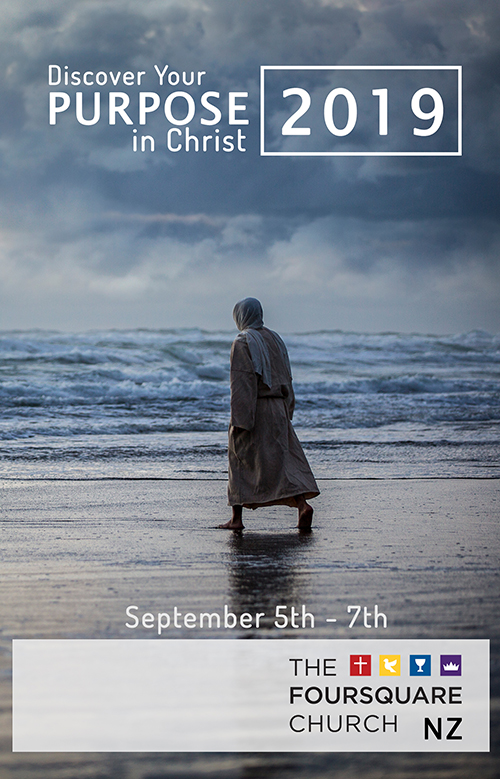 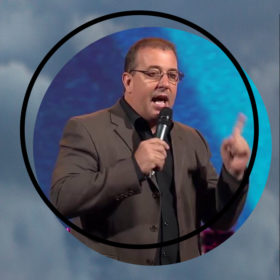 Dr Jerry Stott an evangelist at heart who loves to see God to the miraculous. Jerry serves as a Foursquare missionary overseeing 26,00 churches and 18 nations in the South Pacific. 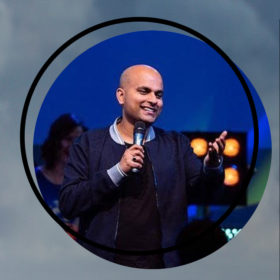 Boyd Ratnaraja senior Pastor of Elim south Auckland and National Leader of Elim has a passion for worship and was also instrumental in planting the Elim south campus. 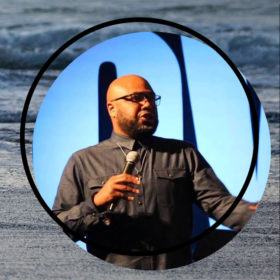 Keith Jenkins, who built Jubilee World Outreach in west Eugene from a congregation of 17 in late 1996 to a thriving, multi-racial church that draws 850 to 900 people on Sundays, and drew 1,200 on Easter is now the is now the senior associate Pastor of Beaverton Foursquare church in Oregon. He is well known speaker in the US and overseas.

“While teaching him to fly, the mother eagle will take her baby high above the clouds, higher than he had ever dreamed of going.” Is He Stirring… END_OF_DOCUMENT_TOKEN_TO_BE_REPLACED

The Bible tells us that God will meet all our needs. He feeds the birds of the air and clothes the grass with the splendour of lilies.… END_OF_DOCUMENT_TOKEN_TO_BE_REPLACED

God is calling us to another level in worship. When he called Abraham to sacrifice his son on mount Moriah, it was certainly another level that He… END_OF_DOCUMENT_TOKEN_TO_BE_REPLACED